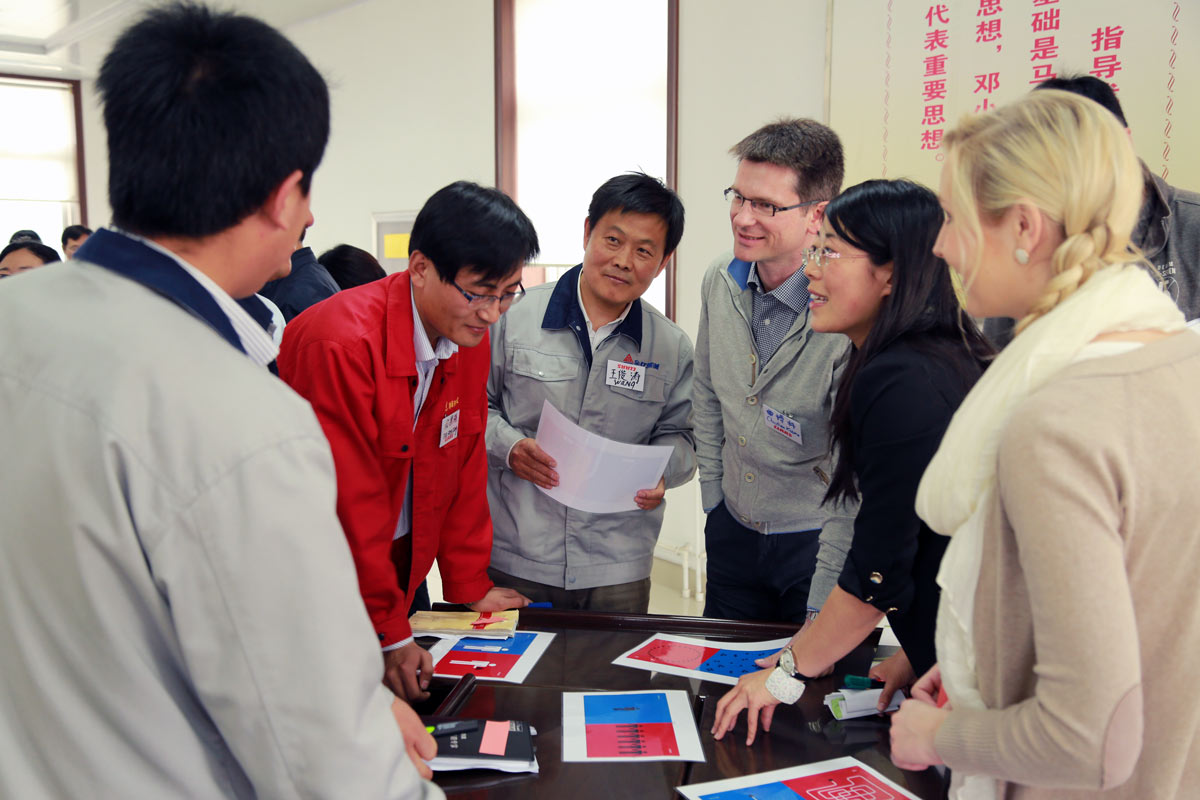 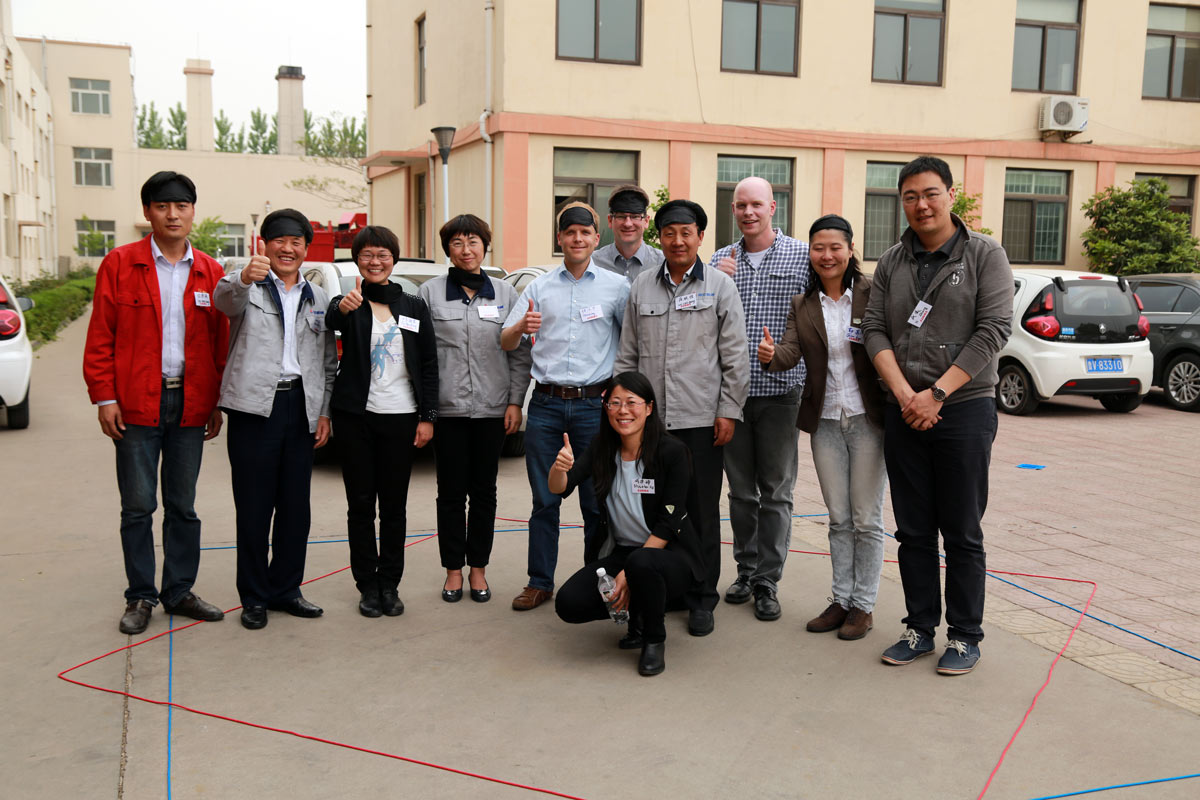 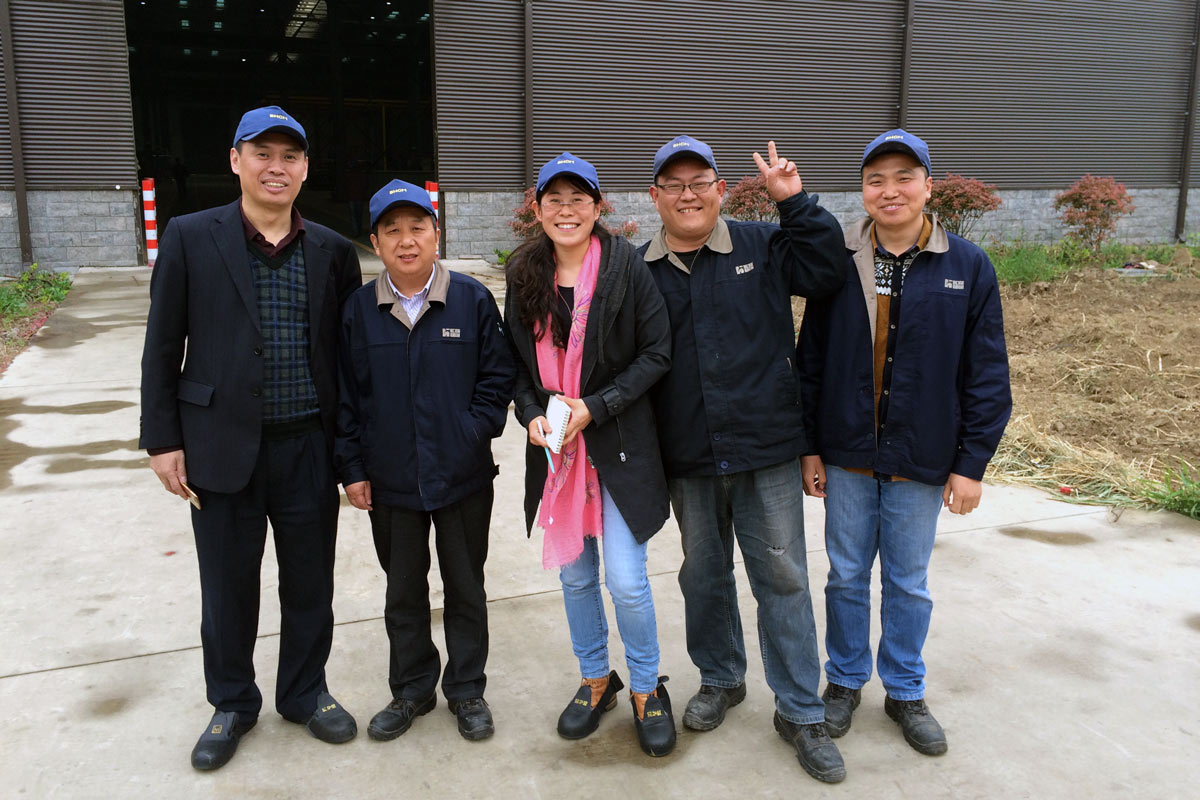 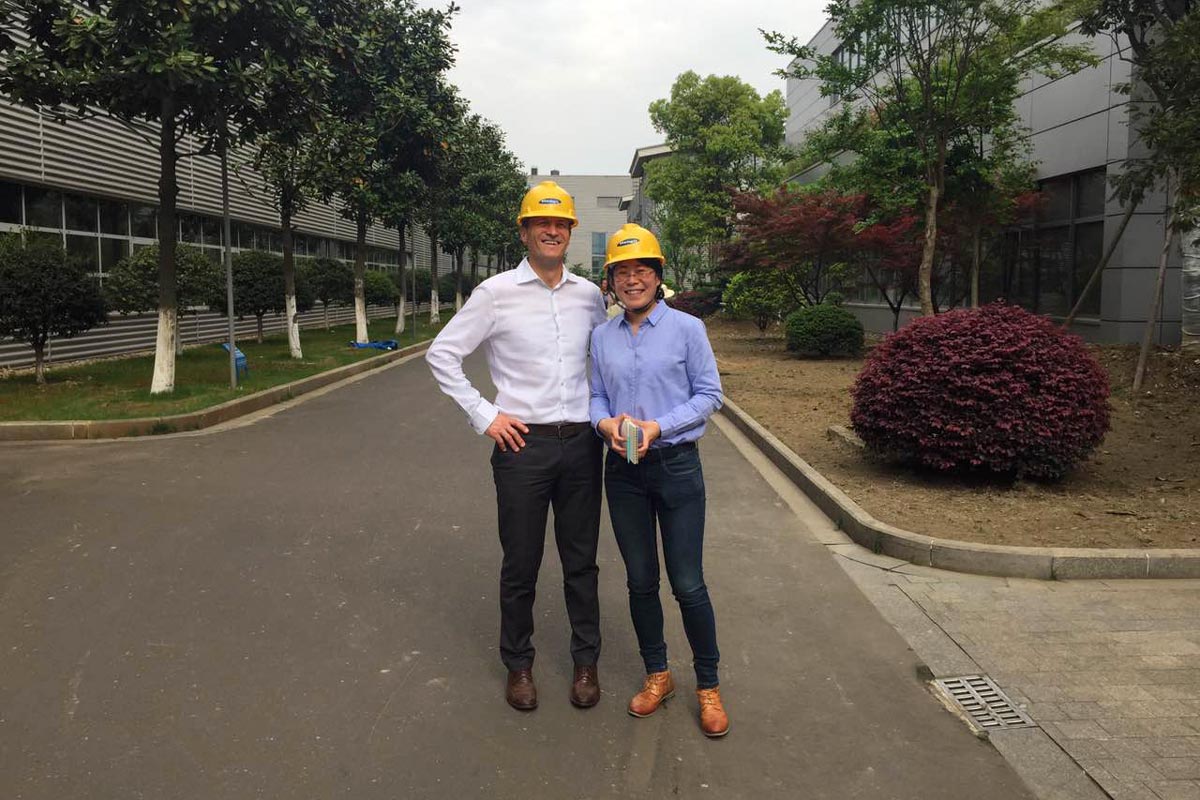 Information about your interpreter

After an intensive training program about conference interpreting in 2008, I decidedly knew that I wanted to be an interpreter. From then on, I switched my study and development direction to translating and interpreting. I changed my major from English Literature to English-Chinese Translation. In the meantime, I started taking on interpreting projects for various international exhibitions and business affairs in my city. It was at those events that I realized the importance of good interpretation!

At the beginning of 2014, I became an in-house interpreter for CLAAS KGaA in Harsewinkel. Four months later, CLAAS Group overtook a Chinese company. I then moved back to China as their in-house interpreter for its Integration project (especially in the field production). That’s where I learned many valuable lessons about German manufacturing and the importance of the German mindset for perfection!

Before working as in-house interpreter for a German corporation, I worked as a business English teacher for foreign companies and Sino-foreign joint ventures in China; such as DAB Water Technology, WABCO (China), Pohang Iron and Steel Company, China International Marine Containers (Qingdao), McDermott Wuchuan and Federal Mogul (Qingdao Pistons). During that time I learnt a lot about cross-cultural communications. As an interpreter, it's essential to bridge the two parties by avoiding cultural misunderstandings. Doing business with Chinese, sometimes "HOW" the information is delivered plays a more important role than its literal content. 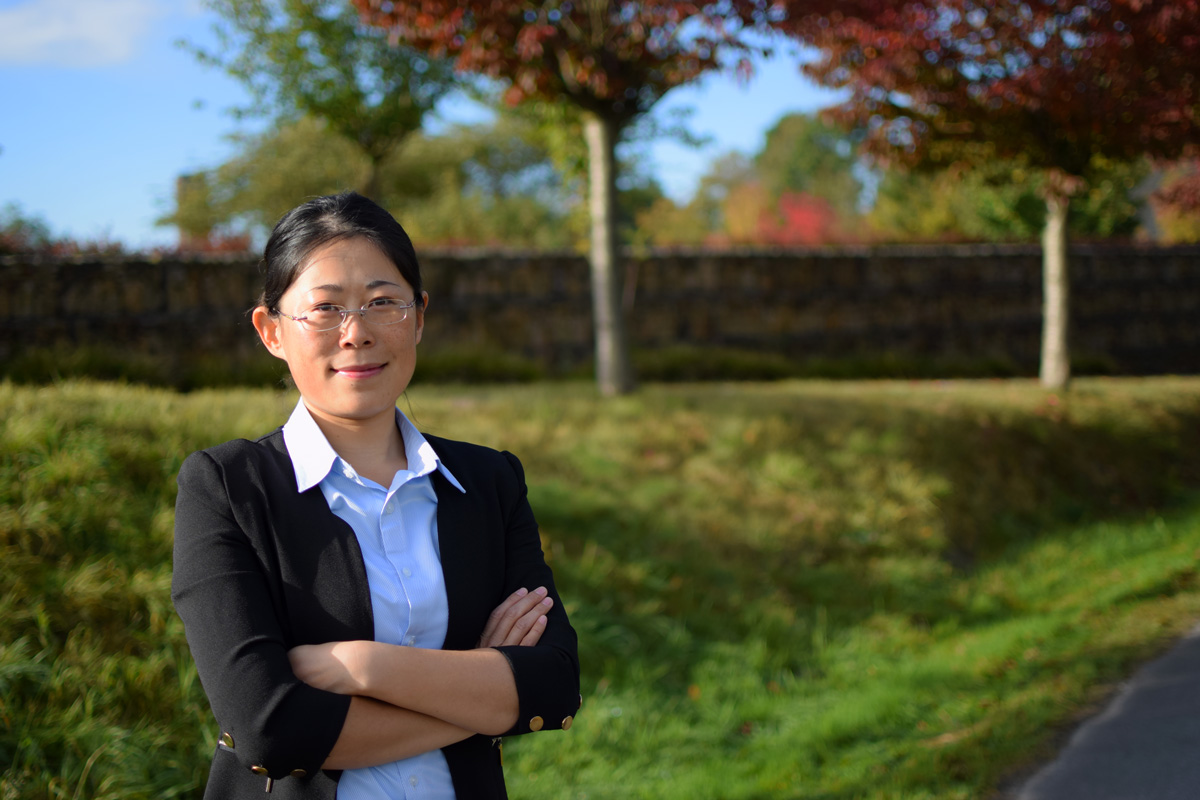 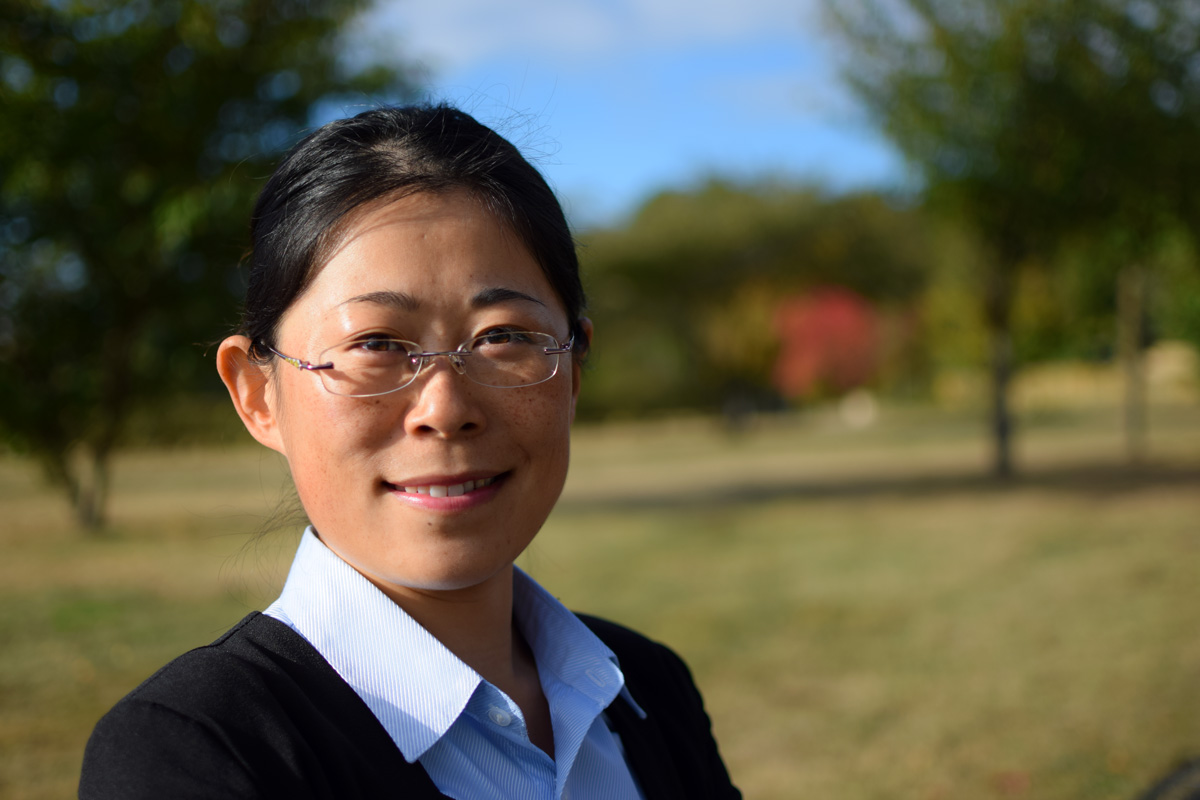 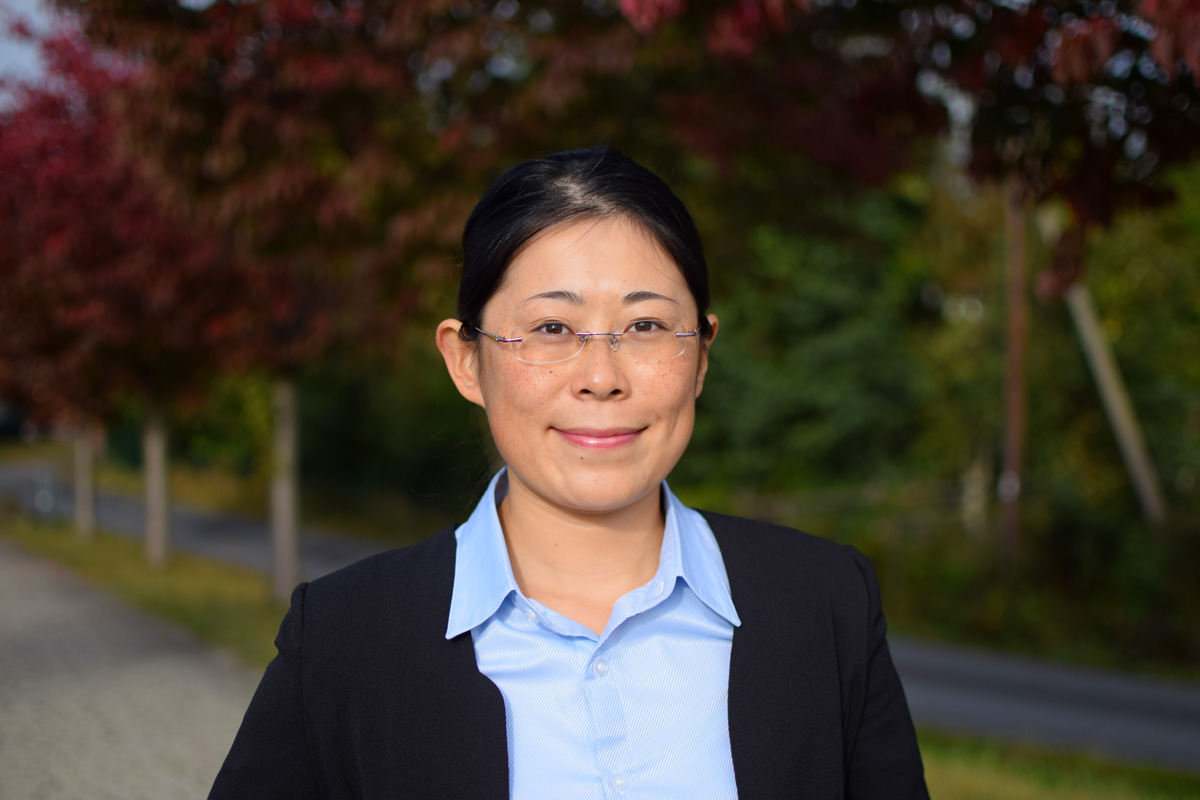 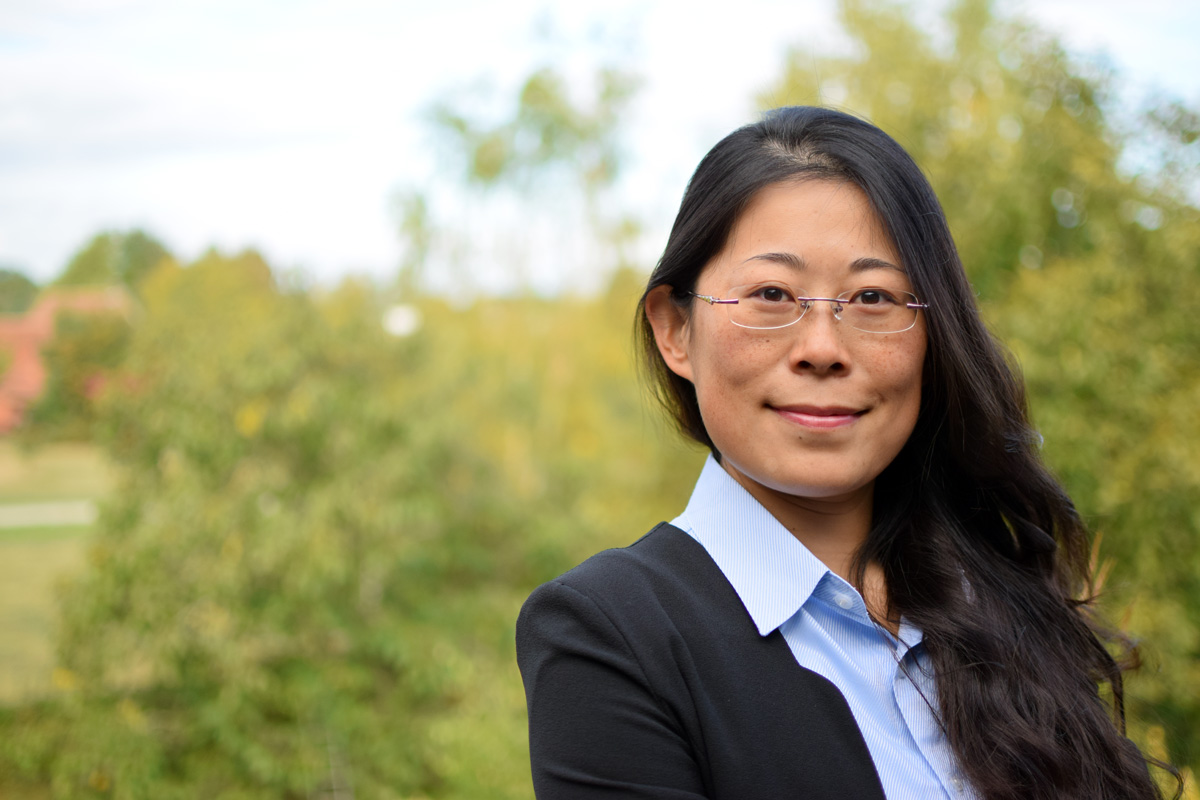